Giving Thanks and Resolutions

The holiday season is flying by.  December is my busiest month at work -- I have been getting to the pool at least a couple of times a week, but have been neglecting the blog.  Mea culpa.

I hosted my annual pre-Thanksgiving "prequel" for my friends the weekend before actual Thanksgiving.  I have it down to a science at this point.  The food was ready, my apartment was clean (ish) and I had a full 30 minutes to put my feet up before the mob descended.

We had quite a feast. 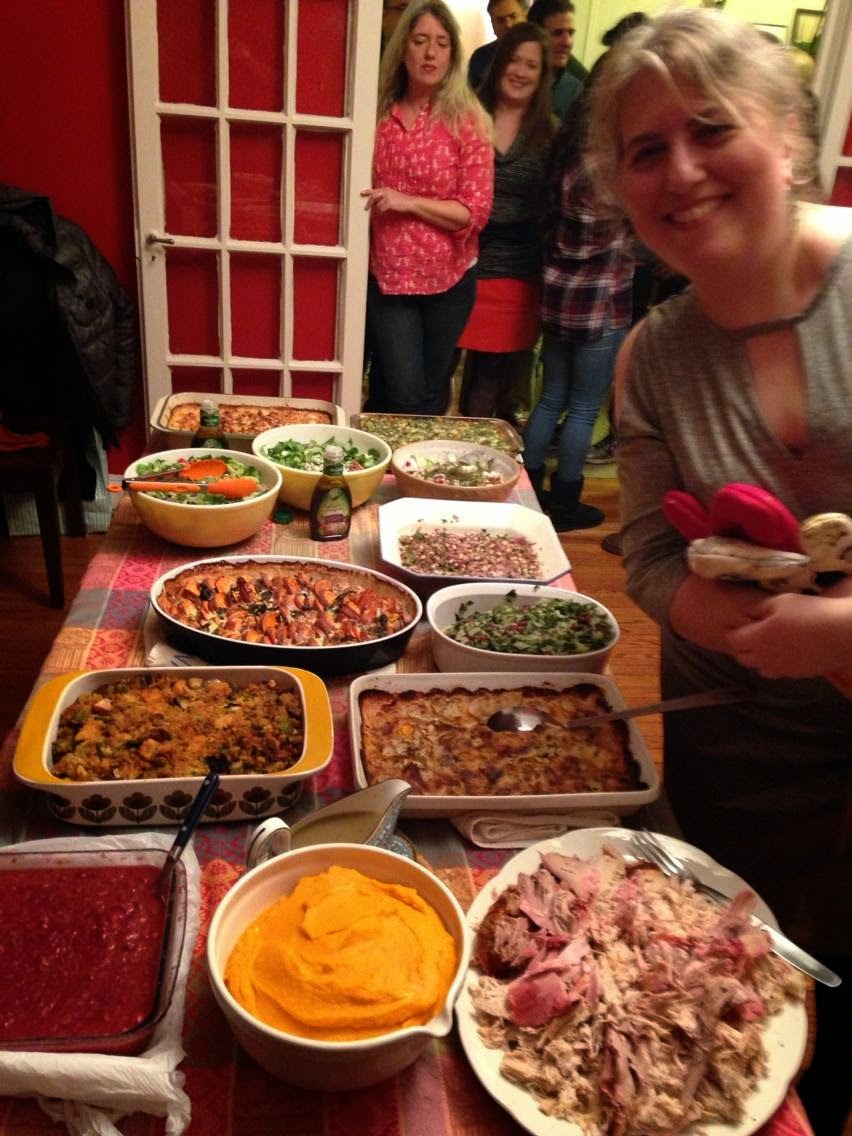 I remained relatively calm amidst the chaos. 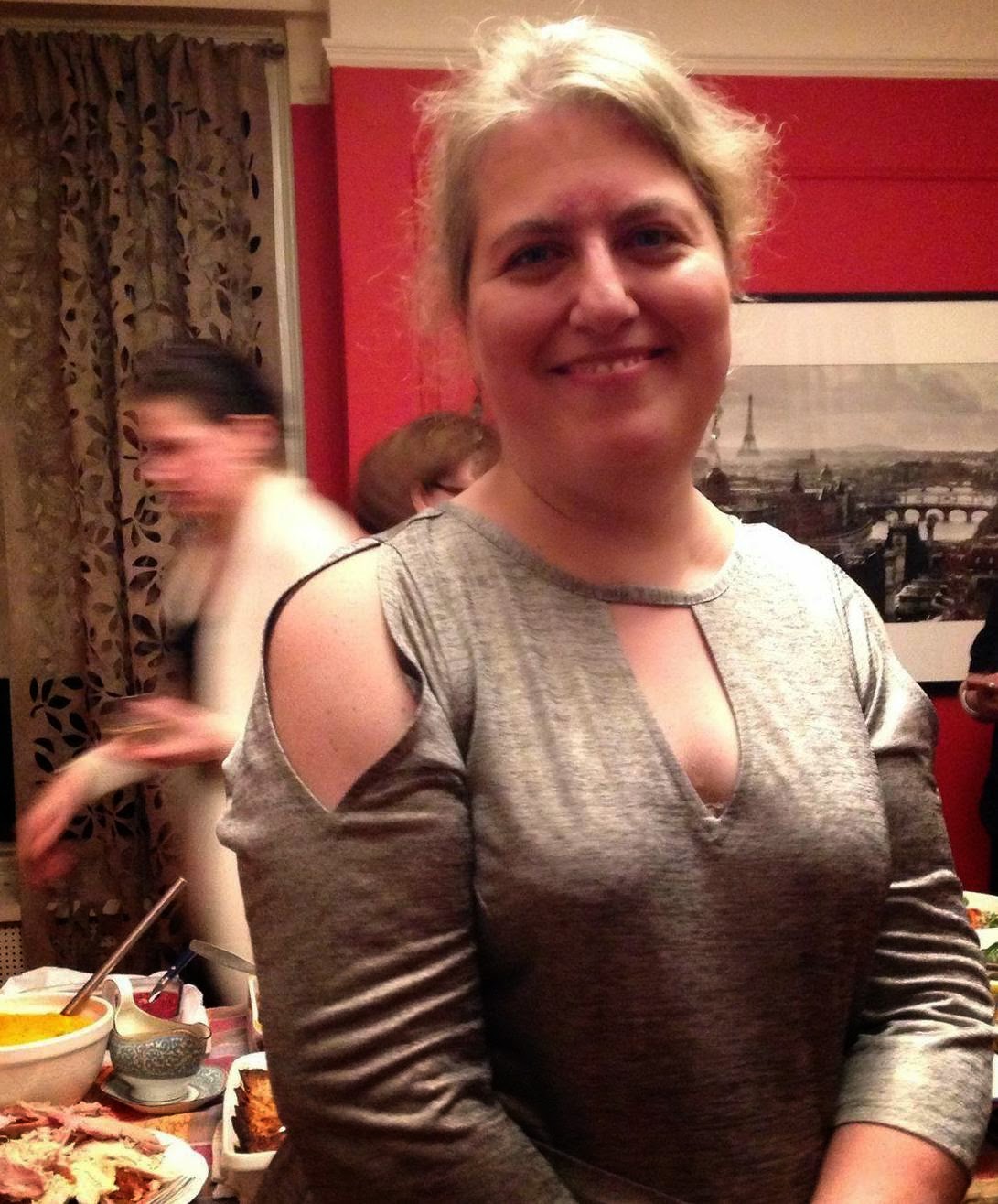 I was especially chuffed that my friend Magnolia came in from London and my friend Hulu brought her family up from Virginia for the party.  Everyone had fun.

I seemed to have used up my culinary good karma on the Thanksgiving prequel.  My attempt to make a bourbon pumpkin pecan pie for my family's Thanksgiving was uncharacteristically disastrous.  I used an untried recipe and managed to blow out the motor on my food processor on my first attempt at the pie crust (and the actual crust fell apart when I tried to roll it out -- the proportions were out of whack).  I almost caved and considered pulling the Pillsbury crust out of the freezer, but I was determined.  I consulted my baking go-tos (Rose Levy Bernbaum, Dorie Greenspan and the Barefoot Contessa).  My second attempt blew out the food processor again (I bought a new one on Cyber Monday) but the crust held together.  By this point it was fairly late on Thanksgiving Eve and I was covered with flour and somewhat rattled, so I abandoned the pie and cracked open the bourbon -- a smart call.  I made the pie the next morning -- not my best effort but my family enjoyed it.  The filling was tasty - bourbon is a nice accent to pumpkin.

I am thankful for good friends, my family (2-legged and 4-legged), good food, and my health.  I hope you all have many reasons to be thankful.

So, a few of my friends are swimmers/triathletes, and we had a good discussion about open water swimming after the crowd thinned out at the prequel.  My friend Jackie Blue has done a number of open water swims this year, and I'm going to interview her for an upcoming blog post - she had lots of helpful information.  I decided to get a head start on my mermaid-related resolutions for 2015, as follows:

Mermaid school is apparently becoming quite trendy.  In addition to Weeki Wachee, there are apparently programs in the Philippines, and Germany (as reported by NBC News):

Who knew?  Perhaps I'm onto a trend.